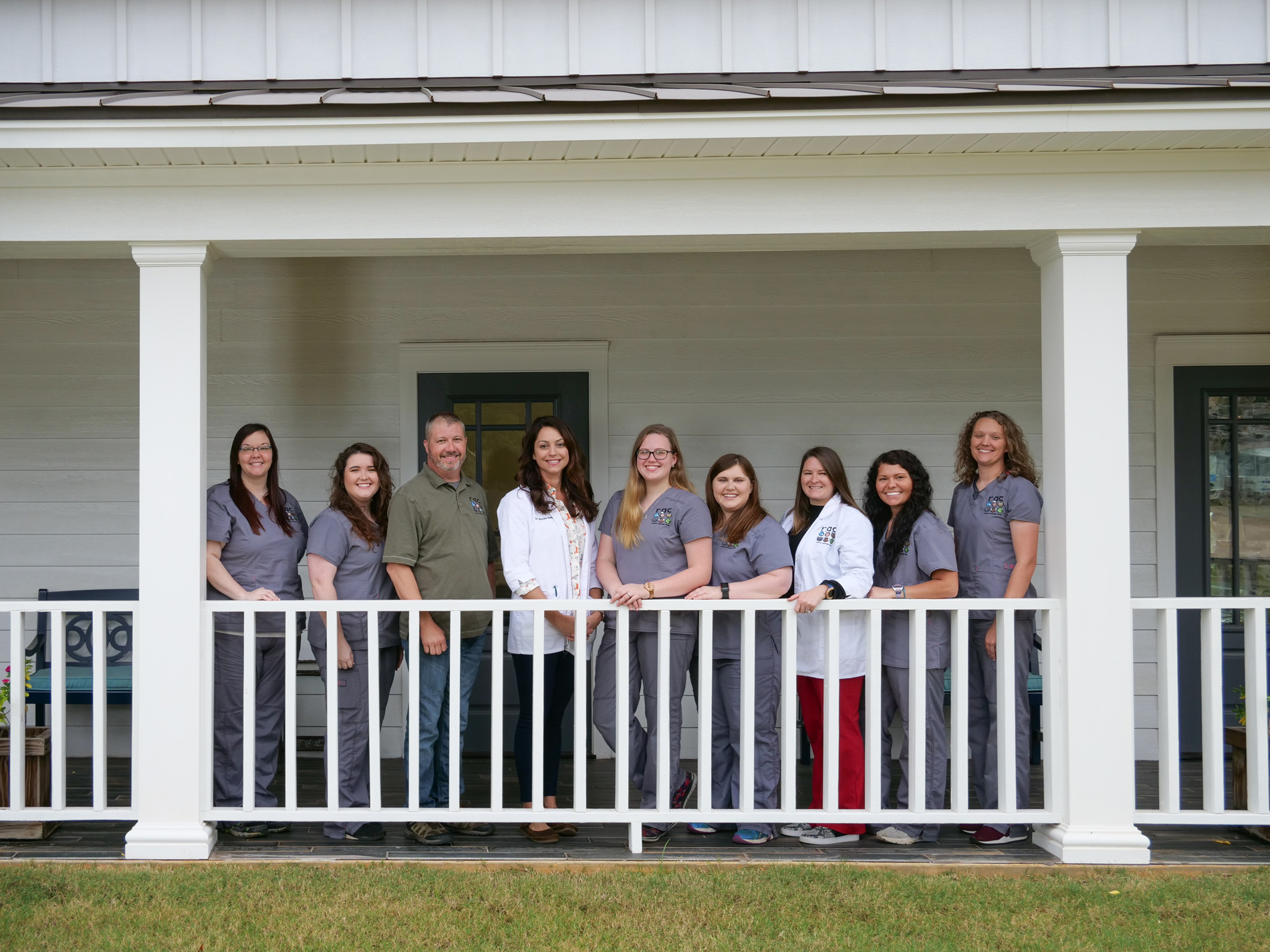 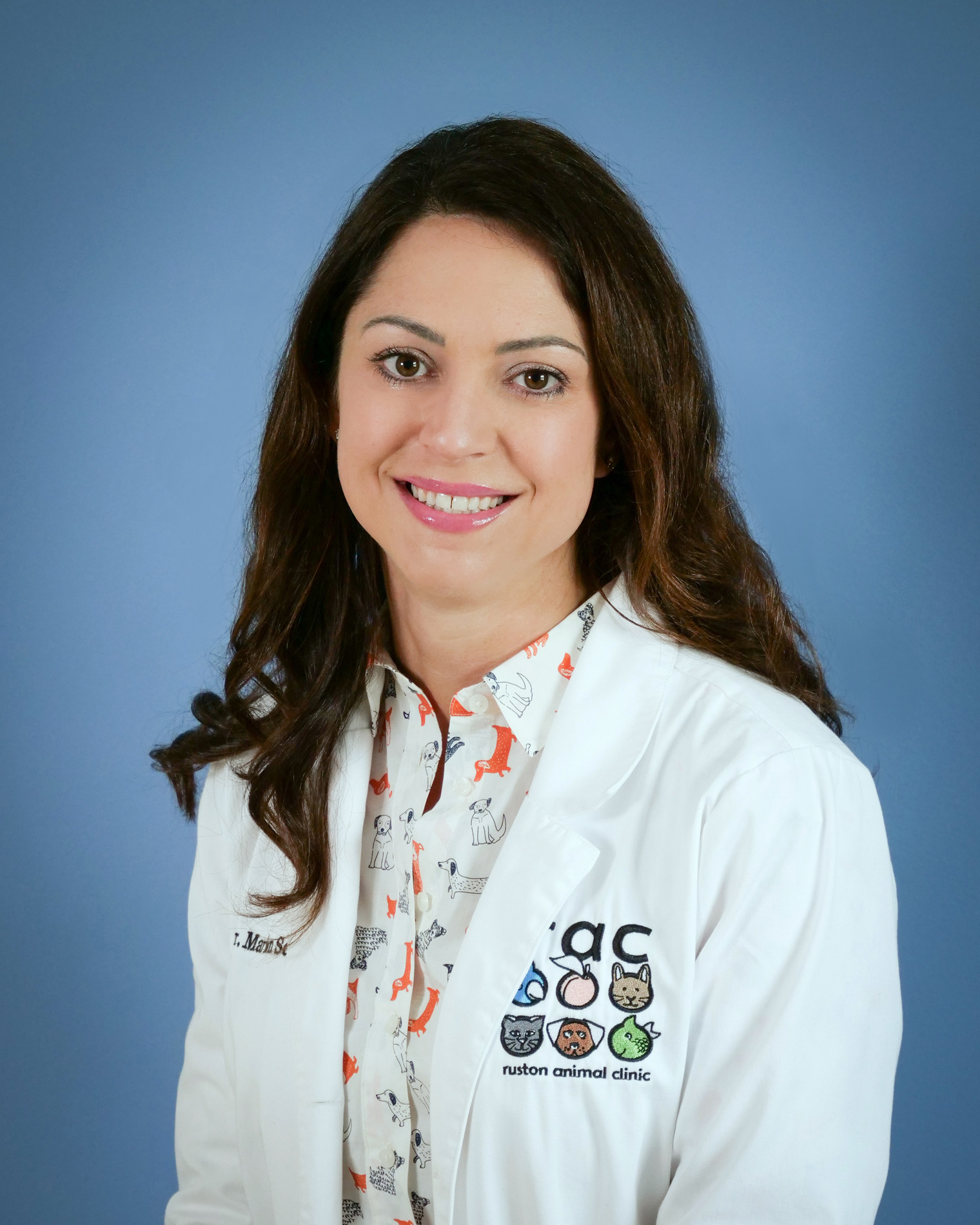 Following graduation she relocated to Ruston, Louisiana where she has been practicing at Ruston Animal Clinic since that time. In 2009 Dr. Sewell took ownership of the practice from original owner Dr. Edwin Davis.

Dr. Sewell enjoys spending time outdoors with her family, friends and pets. Dr. Sewell is also very active in organized veterinary medicine and has been serving on the Louisiana Board of Veterinary Medicine since 2013. At this time she holds the position of President Elect of the LVMA Board. Dr. Julie Roane was born in Washington DC and grew up in the northern Virginia area. Her undergraduate studies were done at Colorado State University and she graduated with her doctorate of veterinary medicine from the University of Georgia in 1972. She has worked at practices in Georgia and Virginia and was a partner in a practice in Winchester, Virginia which she sold in 2002. In 2004 she moved to Ruston to be near family and built a home on land that was originally settled by her great grandfather. She has been “semi-retired” since, working part-time at Ruston Animal Clinic since 2005, first for Dr. Davis and continued after Dr. Sewell purchased the practice. She shares her home with seven dogs, 5 dachshunds and 2 papillons which she shows in performance events; 2 goats and 6 chickens. 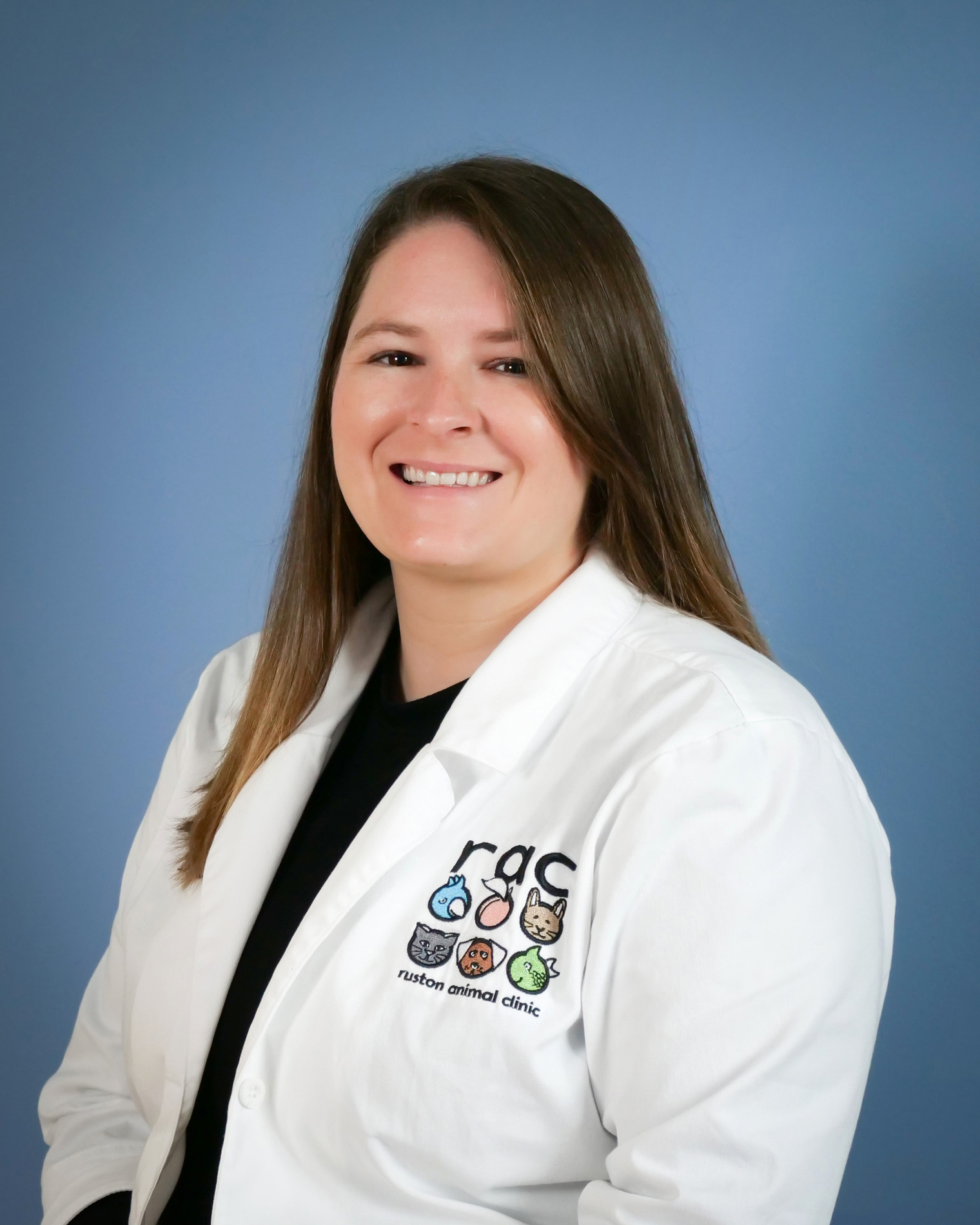 Dr. Miranda Baker is originally from Saint Joseph, Louisiana. She completed her undergraduate training at Louisiana Tech University in 2012. She earned her veterinary degree from Saint George’s University in 2017. She and her husband are very happy to be back in Ruston. Katie Hoolan is originally from Bernice, Louisiana. After earning her Bachelors of Applied Science with a concentration in Forest Wildlife Law Enforcement from Western New Mexico University, Katie joined the RAC team. She also completed the Ruston Lincoln Visitor’s Bureau and Chamber of Commerce Leadership class. She lives in Bernice with her family where she is a volunteer fire fighter and first responder with the Bernice Volunteer Fire Department. Katie is our office manager and enjoys communicating with clients about their pets health status and treatment plans. She likes to educate clients about medical conditions and diagnoses. 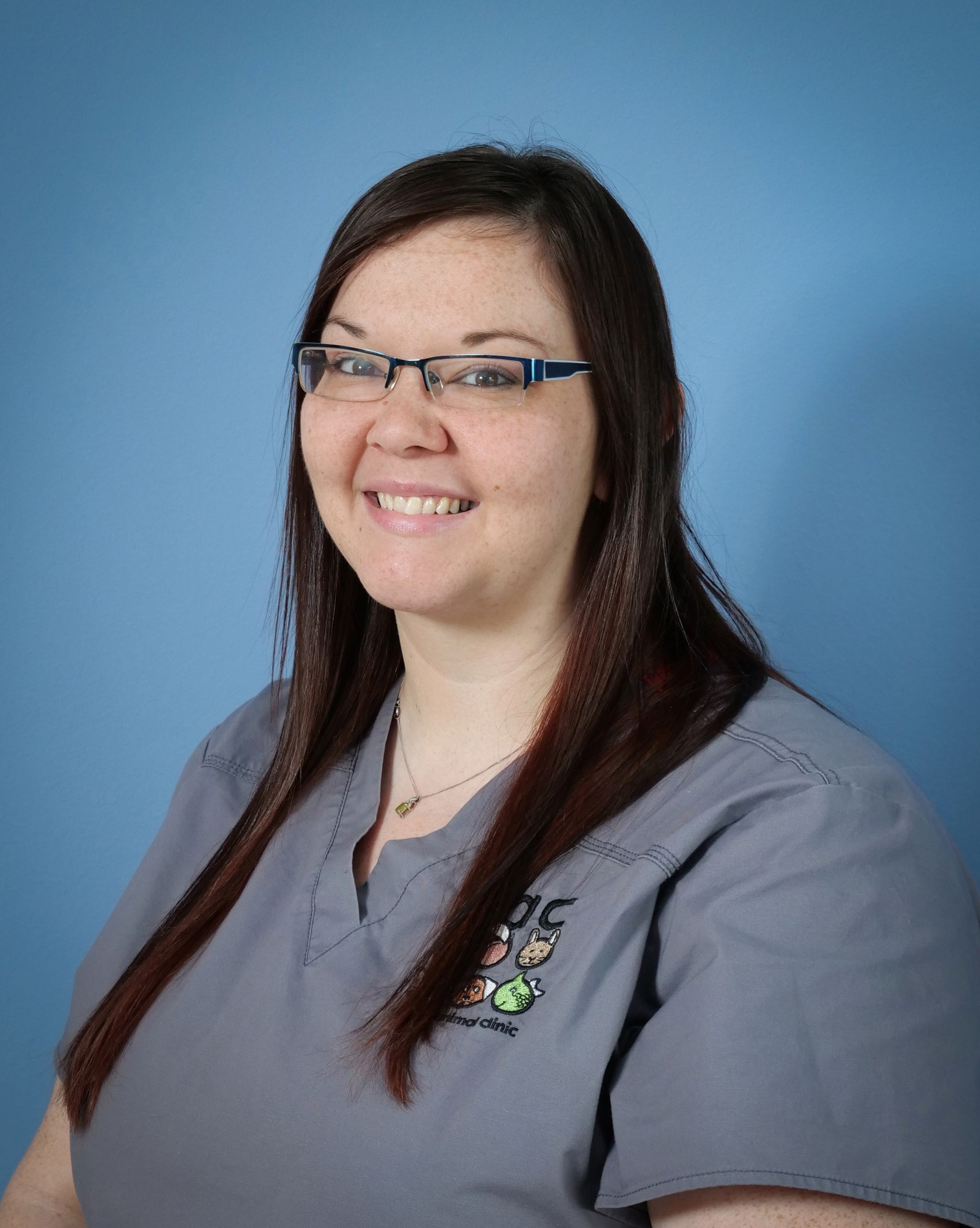 Kimberly Toney is originally from Choudrant, Louisiana and resides in Ruston with her son and fur babies. She has been part of the Ruston Animal Clinic team since June 2008. Kimberly is the head receptionist and has a strong interest in pet nutrition. She enjoys educating our clients about the benefits of a good pet food diet. 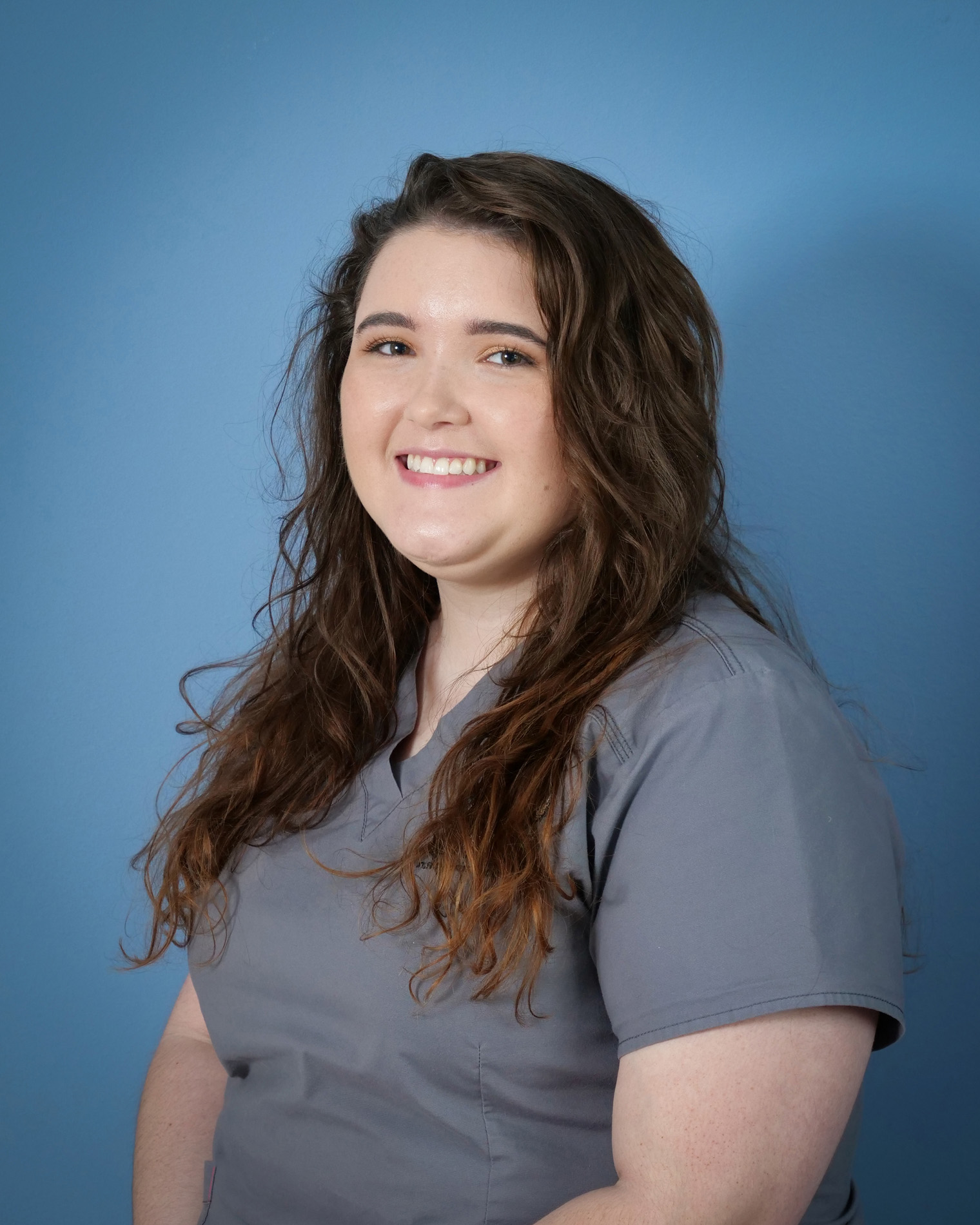 Cheyenne Ferguson is the newest member of our team and works as a receptionist. Originally from Dayton, Ohio she left the retail industry to fulfill her desire to work with animals. Cheyenne enjoys her interaction with our clients and their pets.

Dr. Sewell is a veterinarian like none other! Coming from a fellow veterinarian, believe me when I say you can't find anyone more caring or kind to help you with your fur babies! She has given so much of herself to her country, her state, and her profession. A true gem!

Dr. Sewell is professional, honest, and friendly, always keeping the best interest of the animals in the forefront of her decisions. We love her as our vet!

I love the staff and LOVE Dr Sewell. She is truly a credit to her profession.

Ruston Animal Clinic has always been great with yearly checkups and shots for our dogs and cats. The veterinarians are always friendly and willing to answer questions to put us at ease.

I boarded my dogs at Ruston Animal Clinic for several weeks and could tell that they were well taken care of. Although they were happy to see me when I returned, it was almost as if they wanted to hang out for a little while longer. They must have made friends!